I’m trying to build an updater for my exeoutput application but in Paquet Builder i’m unable to figure out how to make the installer ignore existing files.

For example: I don’t want the mysql folder to be overwritten if it already exists, however on the initial install I want it to be copied.

Is there a way to do this?

If not would it be more efficient to have an update installer which doesn’t have the files I want overwriting then another installer with everything?

ExeOutput will be downloading the installer everytime a new version is found.

You can do this: 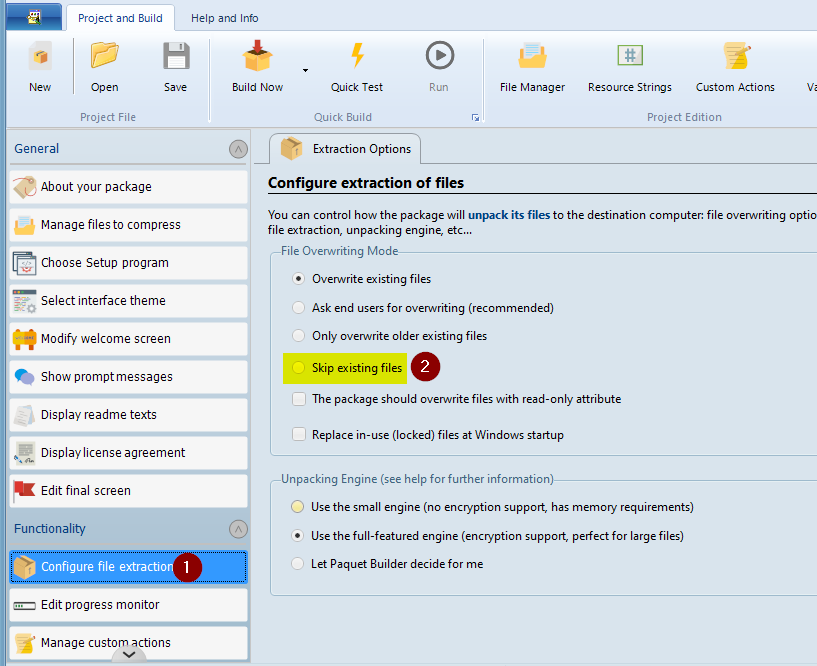 image817×666 46.8 KB
And to replace the .EXE, just delete it with a custom action here before extraction: 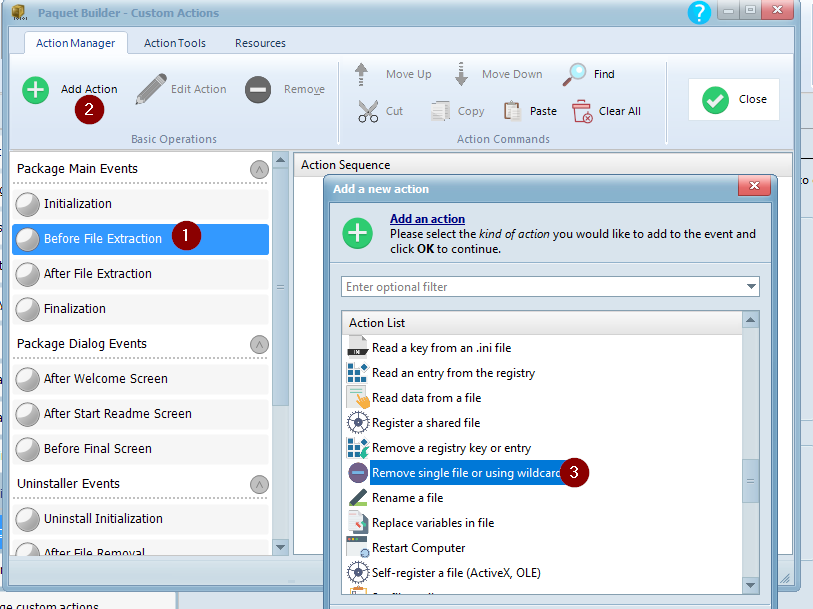